Monte do Adaíl is located between Porto Covo and Vila Nova de Milfontes and offers 2 double rooms and 4 apartments – with 1 and 2 bedrooms. In a privileged setting, amongst flowering meadows and cork oak woods, this traditional house has got all it takes to invite you over for a relaxing and restful time.

T he original construction dates back to the 19th century and proof of restoration as early as 1888 still exists. The house has remained in the same family for six generations and it has kept the structure and outline of the traditional architecture of the region, which implies separate living areas with kitchen, living rooms and fireplace, separate sleeping area, en-suite bathrooms, central heating and TV and with sober decoration with beautiful touches of local crafts.

Protected from the world outside, the estate stretches out between oak and orange trees like an island in a sea of nature. At the bottom an inviting salt water pool delights the guests who can bathe or simply relax with a good book.

Only 7 km away from Vila Nova de Milfontes and a few miles away from the beaches of Malhão, Aivados or the Pessegueiro Island: “Ilha do Pessegueiro”, Monte do Adaíl represents leisure itself, inviting you to discover the region, taking long walks or mountain bike tours, on the bicycles available for guests.

Rates are per house/room and per night and can be changed anytime.
Daily rates with breakfast included.
Minimum stay of 2 nights in mid and low season and 7 nights in high season.
Extra bed: 20€ (adult), 10€ (cradle) 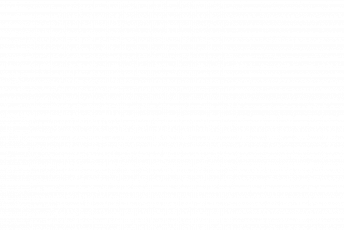 On the heart of Vila Nova de Milfontes, a few steps from the beach and the promenade that goes along the river, you find the Ritual - Tapas Bar Restaurant where the tranquility of the Alentejo [...] 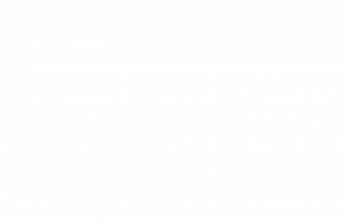 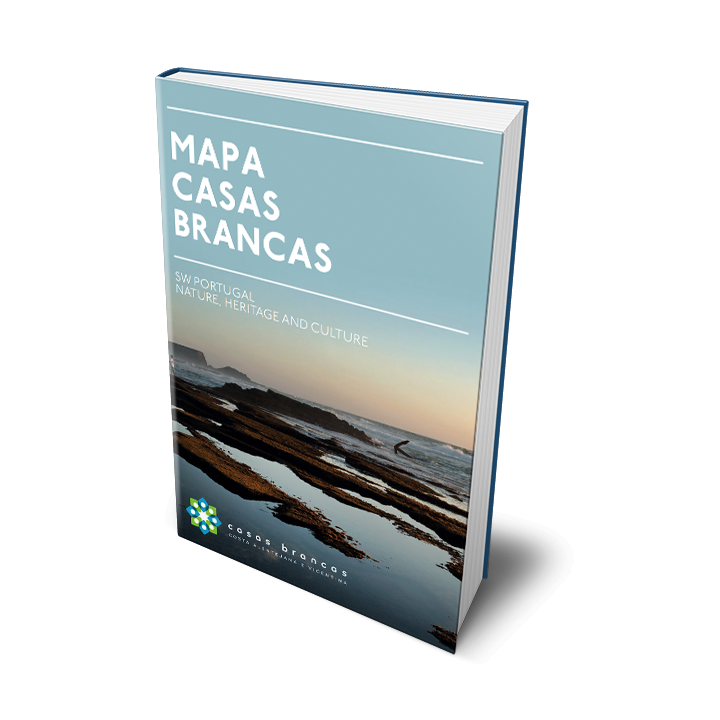